Wall Street continued its weekly rally last week, with each of the benchmark indexes listed here posting solid gains. Traders focused on positive earnings reports from major megacap technology and communication companies rather than the latest data that showed inflation continuing to rise, opening the door for more interest-rate hikes from the Federal Reserve. Solid corporate earnings in the third quarter may be evidence that the economy can withstand the battle against inflation. However, a slowdown in manufacturing and the housing market could be an indication that the rate increases are impacting at least some parts of the economy. Nevertheless, stocks rallied for the second consecutive week, making it look likely that October will be a strong month.

Stocks closed last Monday higher, adding to gains from the prior week. The rally came as investors held out hope that the Federal Reserve might slow the pace of interest-rate hikes after November. The Dow led the benchmark indexes, climbing 1.3%, followed by the S&P 500 (1.2%), the Nasdaq and the Global Dow (0.9%), and the Russell 2000 (0.4%). Crude oil prices slipped marginally to $84.76 per barrel. The dollar was relatively flat. Gold prices declined, while the yield on 10-year Treasuries inched up 2.1 basis points to 4.23%. Globally, Chinese stocks plunged with the Shanghai Composite falling 2.0%, while Hong Kong’s Hang Seng index closed at its lowest level since 2009 on the heels of President Xi Jinping securing a third term as head of the Chinese Communist Party. Great Britain, trying to recover from a market decline and economic malaise, saw former Chancellor Rishi Sunak, became that country’s third Prime Minister in the last seven weeks.

The Federal Open Market Committee meets this week, the result of which is expected to produce another 75-basis-point interest rate increase. The employment figures for October are also out at the end of this week. The labor sector has been relatively strong throughout the year, most recently adding 263,000 new jobs in September, while average hourly earnings have risen 5.0% since September 2021. 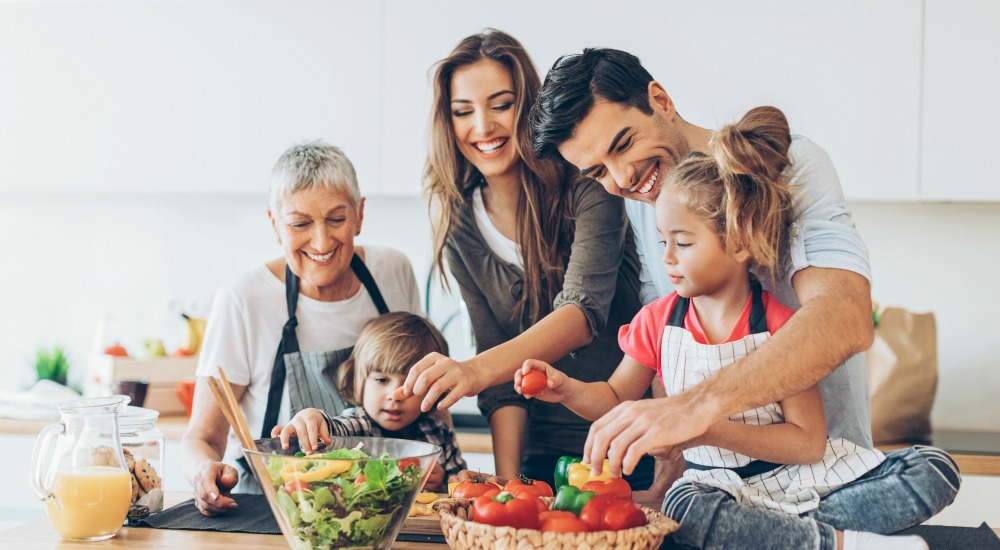